An Annual Event: The Spring Flooding of the Connecticut River

It's April 15, 2014 and heavy rain is forecast for Connecticut. Not such perfect timing as the almost clockwork event of the CT River spring flooding is upon us. It doesn't seem like Spring in CT unless we hear about the rise of the waters of the Connecticut River. Often impacted by the snow melt in Vermont, this year is sure to have an impact with the record snowfalls in the North. So how does this year compare to previous ones? Without getting into measurements, there are a several landmarks located on the river that visually tell us how it compares to previous years.

One is the Canoe Club, aka the renamed Harbor Park Restaurant in Middletown. This stretch of the river is notorious for flooding as is the Portland Fairgrounds and low lying areas in Cromwell. It's not unusual in years past to see the water surrounding the restaurant and parking lot. I can recall it rising over the highway adjacent to the restaurant in previous years. As we head south down the river the impact is less but still noticeable as the water makes its way onto shore and submerging trees. 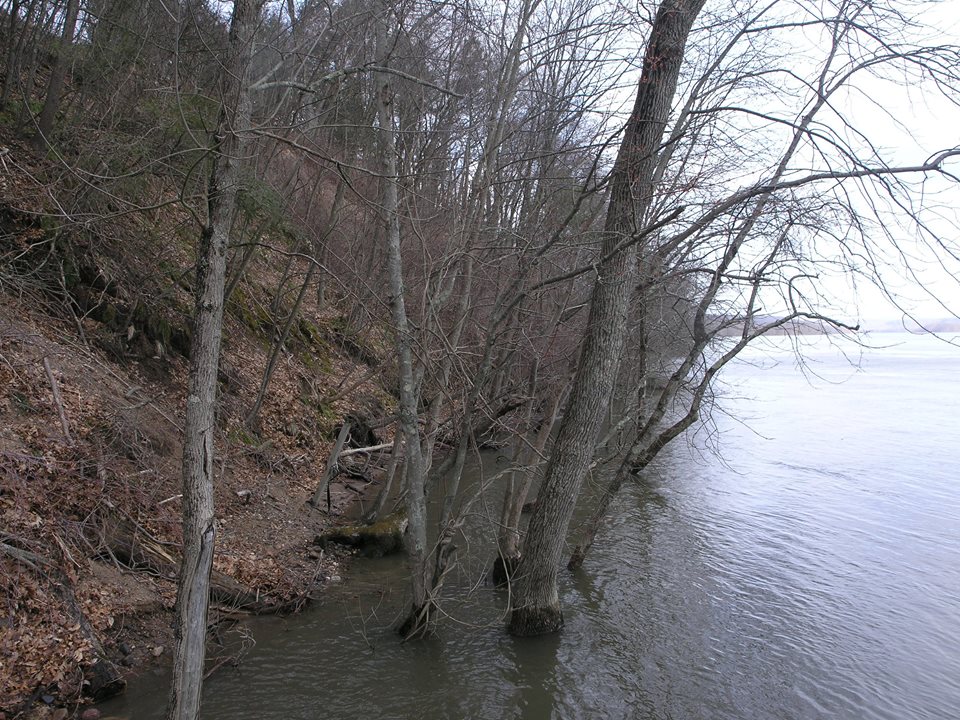 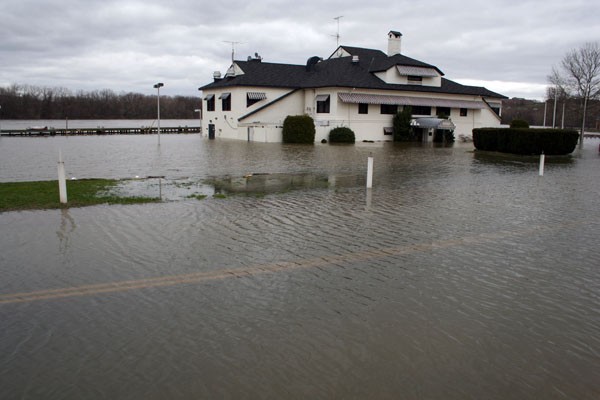 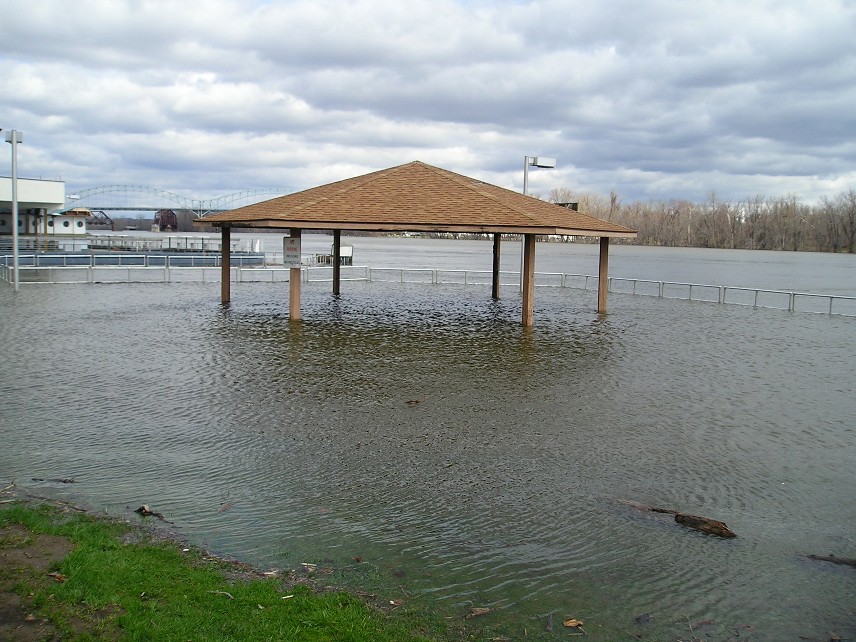 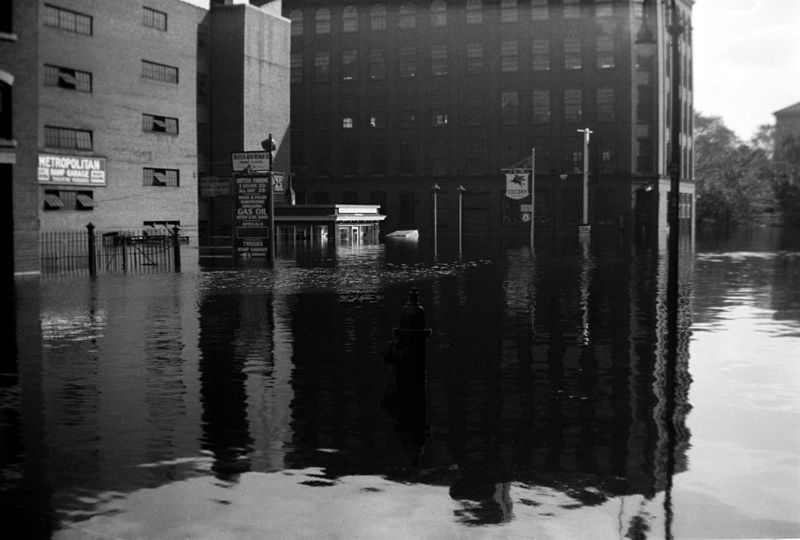 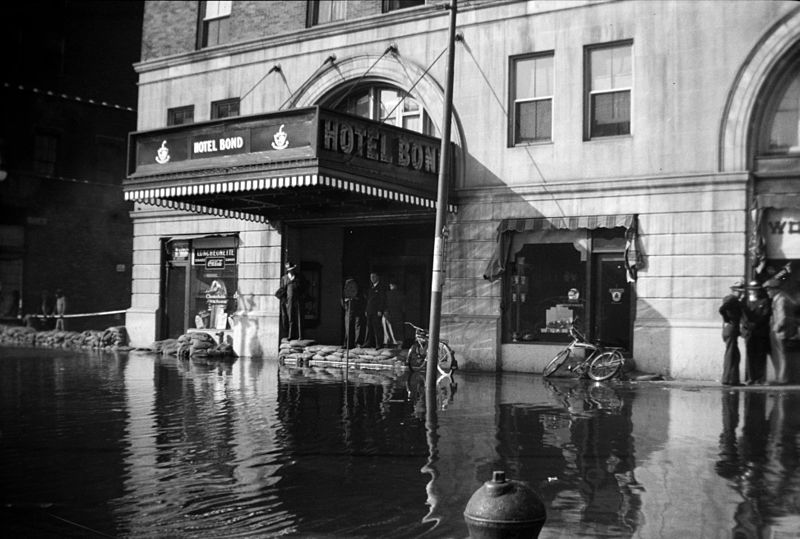