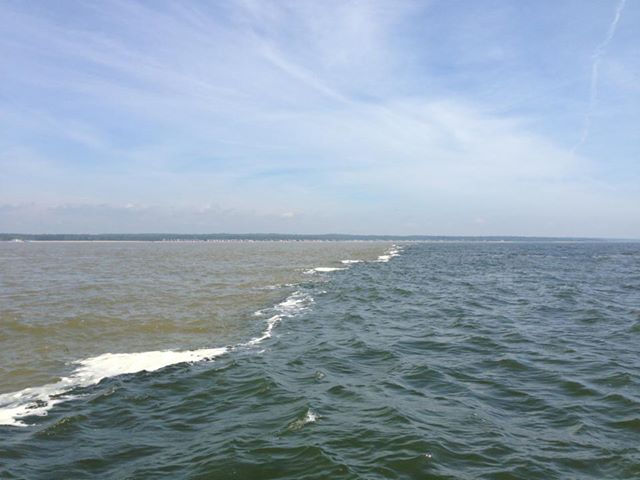 In addition to boaters being inconvenienced by the debris laden river, those interested in seeing the fireworks at the Riverfest in Hartford were also disappointed.  This event was cancelled due to the high water, abundant debris and unsafe navigating conditions for the barges carrying fireworks.
Farther north in Hadley, Massachusetts, marina patrons were complaining it's been the worse boating season ever as they are having their boats taken out of the water for fear of  them being damaged by heavy logs in the strong current.
This photo taken from the river looking at Middlesex Yacht Club in Chester, Connecticut, show piled up debris and logs caught against the docks.
This last photo was taken in Haddam, Connecticut.  It shows how high the river is as it engulfs this sidewalk
and inches up the staircase.
(0) Comments
Read More
Quick View